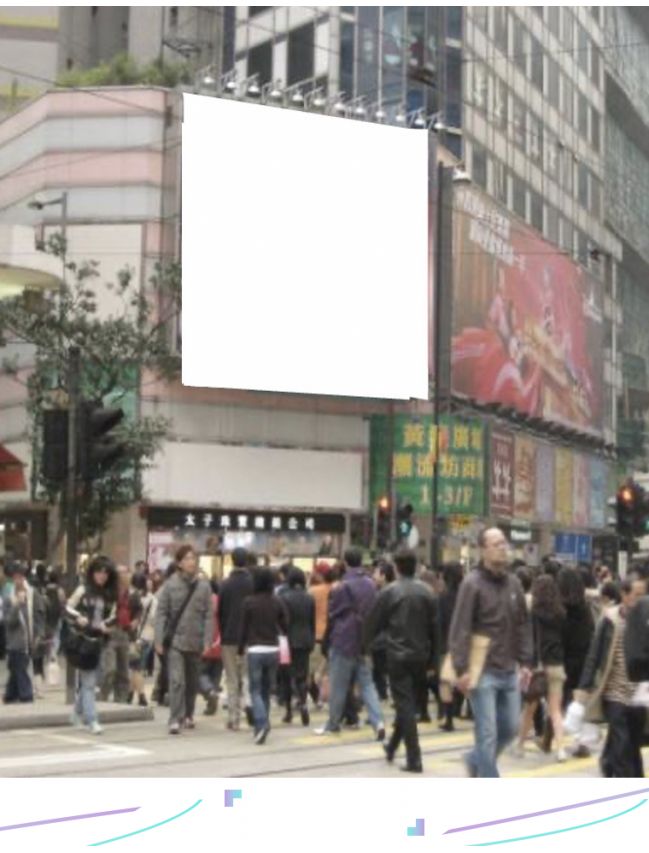 
Introduction to the OOH network - Goldmark

The Goldmark is a mixed-use commercial building in a popular shopping district in Hennessy Road, Causeway Bay. It is located next to Hysan Place and opposite of SOGO, both major shopping centres and landmarks of Causeway Bay; Shoppers would immediately see your advertisement on the billboard once they exit the shopping centres. Restaurants and retail stores like Lukfook Jewellery could be found. Opposite The Goldmark is the busy Causeway Bay MTR exit D2 where the eye-catching billboard will draw pedestrian’s attention when they leave the MTR station. Various bus stops are also placed on both sides of the street, with trams passing by from time to time; people on transports or waiting for buses would stop by the billboard, giving your advertisement a large exposure.

Statistics on The Goldmark

Hennessy Road has a traffic flow of over 100,000 vehicles per day, and a daily pedestrian flow of over 300,000 people. The Goldmark is located by the Full-time Pedestrian Street at Jardine’s Crescent, giving the shopping centre the large number of visitors and the billboard a high exposure.


Your OOH posters at the best rates on Goldmark