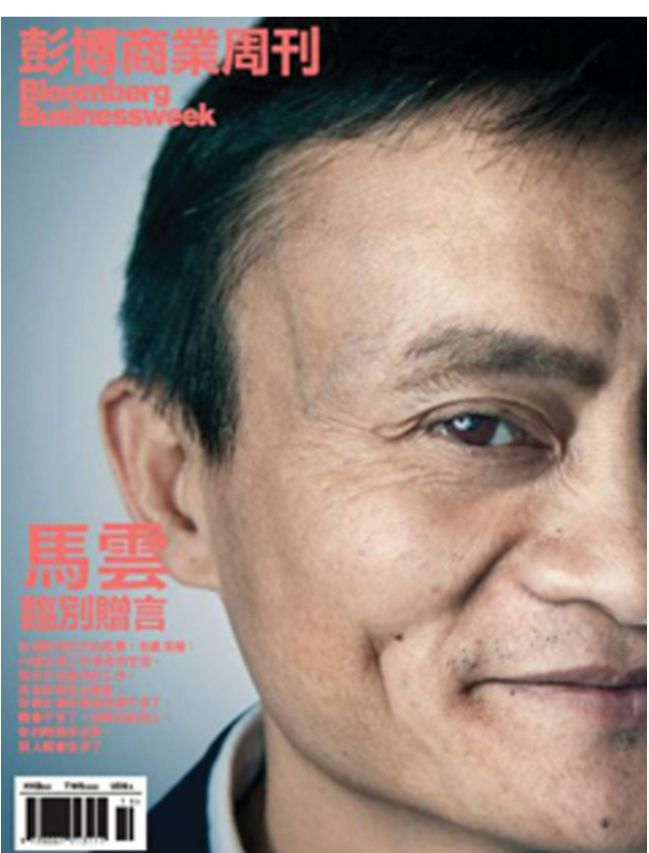 The main readership of this business magazine are mostly professionals with management or higher positions in their companies. About 60% of them have an income of over HK$60,000 and therefore has a higher consumption power. More than half of its readers has received tertiary education and there are over 70% male readers amongst all.

The main ad format in Bloomberg advertising includes advertorials, usually in 2 pages, and ROP advertisements that could come in 1 or 2 pages. Print magazine advertisements gives the option of an integrated packages which includes a 2-page advertorial, an event focus banner on their and an event newsfeed on Facebook. Creative booklet allows you to advertise on the cover page as well as the inner pages.

The digital version is available on both online webpage and mobile application with over 1,284,577 downloads. Subscribers not only can download all the free articles but also enjoy premium access to some featured articles or translated articles that are only provided in English.

The advertising format of digital Bloomberg Businessweek magazine takes the form of a focus banner on the homepage on its app; advertorials are also published on the app. An integrated package for advertising in the app also includes a share app hyperlink in Chinese Bloomberg Businessweek’s Facebook. Other than that, there is also EDM advertisements sent to more than 15,000 people in their database.

Bloomberg advertising rates are upon request, find us for quotations to advertise in Bloomberg Businessweek (Chinese).

Hong Kong Business is a quarterly English business magazine established in 1982, aims to provide tailor-made business information to the Asia business industry. The magazine covers various topics that are crucial for the industry, including economy, investment, manufacturing, technology, travel and trade, as well as an advanced business trend regarding...
View
Quarterly

The principle is " for the rich and powerful ", which help them to master the trend on the economy and the movement of global finance, hence they can change their investment strategy. Capital Weekly is the newly developed investment guide book, it offers information about the stocks and help raises awareness of the property.
View
Weekly

Forbes Asia is a monthly financial and investment English magazine, established in 1917. The content of the magazine surrounding the latest Asia market trend, politics, global economy, business and finance news. The magazine strives for wealth creation, entrepreneurial success and economic growth in the Asia-Pacific region. Their goal is to transmit...
View
Monthly

Economic Digest has been published weekly in Hong Kong since 1981 as a financial and investment magazine. It is one of the magazines under New Media Group and is one of the longest established magazines reaching its 30 years in history. This Chinese magazine launches every Saturday with more than 88,000 weekly circulations. It is separated into two...
View
Weekly
News Eco

iMoney, established in 2007, is a weekly financial Chinese magazine in Hong Kong. It tracks the investment market, makes muti-dimensions analysis from experts, and does overseas interviews to reveal the international financial investment trend. The magazine is divided into two books related to 《wealth》 and 《focus & Winner》. It is truly one that is with...
View
Weekly
Eco
Tap to zoom